IEEE P802.11ai D6.0 has been conditionally approved to go to the Sponsor Ballot by executive committee of IEEE802 this afternoon. This is very good progress for us, and now we start the final round of creating standard.

We had started FIA -SG in 2010, and moved to the task group in 2011. So we have worked to create the specification of 11ai since 2010. The sponsor ballot process is to ask the sponsor reviewing of the draft. Usually we may have a couple of recirculation in sponsor ballot until it is approved. The final authorization of the draft is planned now on September 16. We work together for at least another 14month. Of course I know that this plan is very optimistic, but it is true I can estimate the road to the goal now.

As you may know, IEEE802.11 is largest and most successful working group of wireless communication. There are many pioneers of standardization in this working group, and they always support and mentor the people who contribute to the standardization. In my case, I am the first Japanese officer of the group who was not affiliated with a major organization.

However, those nationalities and affiliation do not matter to be an officer of the group. More over all of group members has been working together and got this great achievement. IEEE802 is always fair and open for a person who wants to contribute to standardization.

I would like to suggest that Japanese researchers participate in this standardization activity more. I wish my case study will encourage next generations.

Anyway, I struggle more till I complete the standardization activity of TGai.

I celebrated this achievement of TGai with four Japanese researchers tonight at Ruth's Chris Steak House. 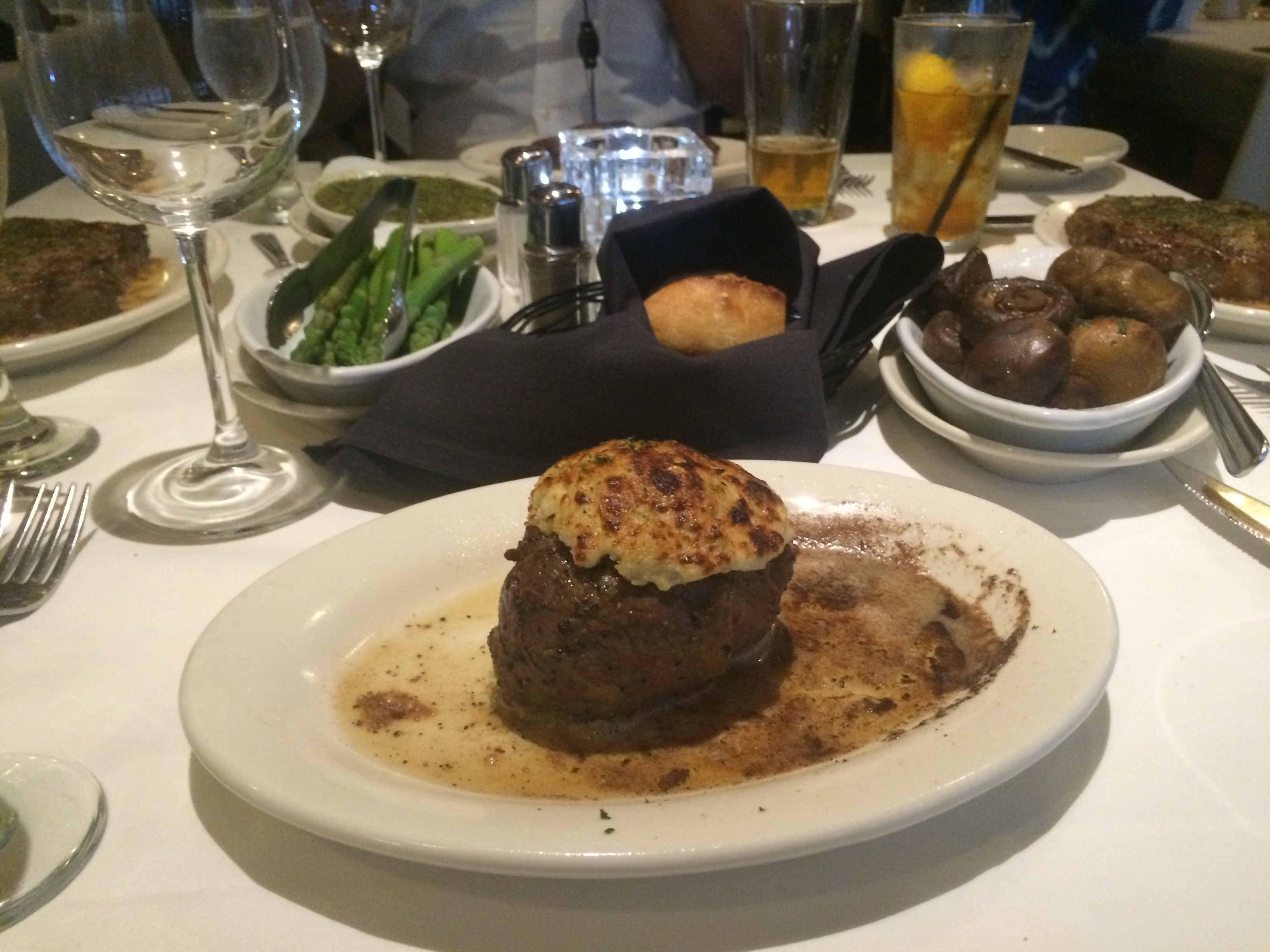