This afternoon we got good progress of IEEE802.11 TGai,We had resolved all comments which were received for 1st sponsor ballot. And then we allowed to go forward to the next step called recirculation sponsor ballot.

I had dinner after the last meeting with a friend at NAKATO Japanese Restaurant This Japanese restaurant was founded in 1972. We enjoyed typical Kanto style Sukiyaki which is tasted same as we usually eating in Japan

One interesting thing is the price was less than half price of the steak last night even in the city which has more Japanese population. The Japanese meal is more expensive than the American meal. This was a new discovery for me and it may improve my motivation to come back to Atlanta.

Anyway, I used Lift for the transportation between hotel and restaurant.Lift is a sharing transportation system which is almost similar to Uber Actually I participated in a meeting of Atlanta many times in the past, but I never have the chance to go to the restaurant due to troublesome to take a taxi.

The Uber/Lift certainly improve the economy of the restaurant business. 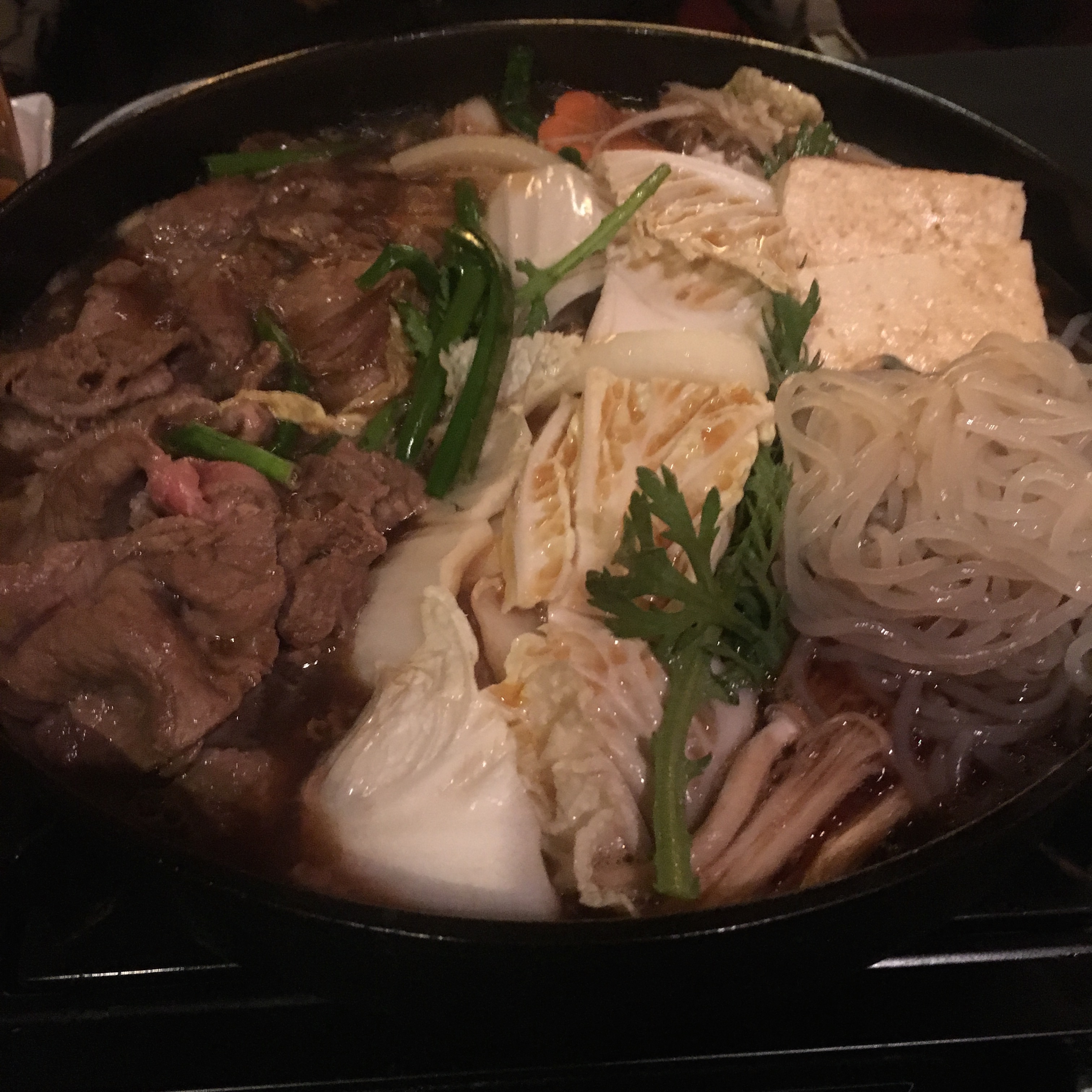